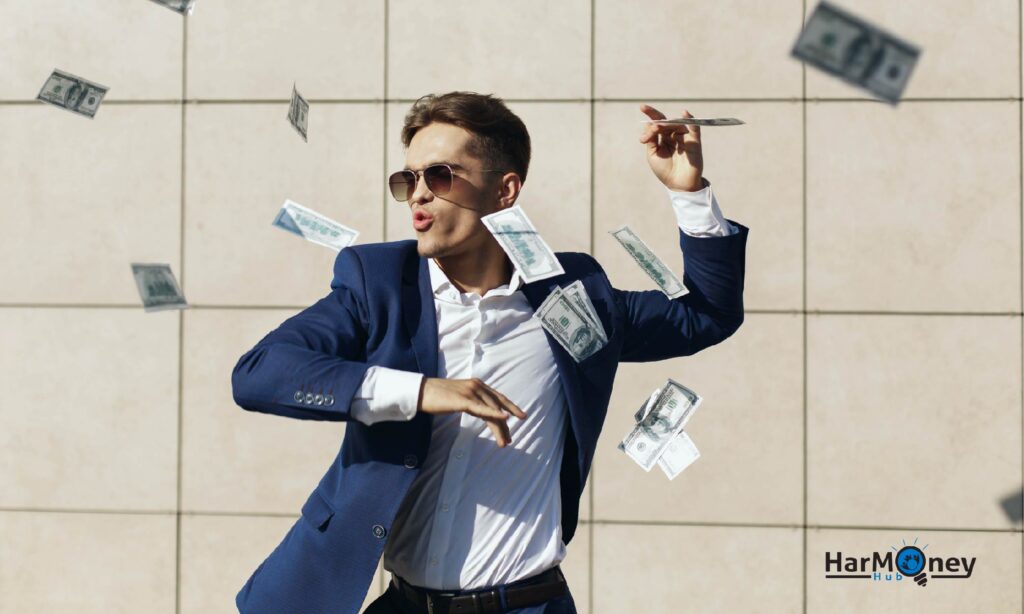 Many young adults, particularly those in their early 20s are being pressured by their peers, mostly by family, in terms of financial stability and success. Life is not going to get any easier after all and worrying about your future is not unjustified but fret not, we’ve got you covered – And hopefully, by the end of this blog, it was never too late for you to start investing for your future; something that we also wished we knew earlier as well.

“The early bird catches the worm”. Who hasn’t heard about this proverb? Opportunity can present itself to anyone at any moment, and the wise man will take advantage of it the soonest.

By planning your investments at an early age, you achieve financial freedom sooner as well. You learn the process, it’s patterns. You gain specialized financial skillsets and you develop the necessary discipline involving such matters. But why exactly do you need to start investing early?

The sooner you invest in anything, the more you get out of it later on. This principle works thanks to the rule of compounding returns. The time value of money, or currencies for that regard (which also correlates to commodities) is always increasing over time. Unfortunately, inflation also runs on the same logic.

With this concept in mind, any investment, regardless of how unsubstantial or significant they may seem as of the moment, can and will become of exponential value given the years ahead.

This also places you in a great head start within your age group as you can now enjoy better things than what others normally would have at that age category when your investments bear fruit.

And since you were able to start investing at a young age, you are less prone to in making unwise financial decisions due to the fact that, you were simply able to accumulate a greater sum of fortune at an earlier time. And because you are now less likely to engage in risky financial situations and choices, your quality of life drastically improves. It’s like magic – by being free from the unnecessary and extra mental stress brought about by recurring monthly dues as well as other economic liabilities one would encounter as they get older. By securing finances from your early investments, your younger self would truly be grateful for this wise decision.

Being able to finally understand the value and importance of financial assets, and other economic aspects in life at a young age enables you to strengthen any existing financial disciplines earlier. And by being able to do so, your value as a person – your self-resource and skills appreciates better over time as well, just like your financial investments.

Numbers and statistics hardly lie. Because this information is based on actual analysis data with established science. And research indicates that people of younger age have better risk-taking abilities and judgment in general as compared with older age groups. They are apparently more aggressive – The underlying logic behind this is, younger people are able to afford risking and potentially losing more because they rely on the idea that “they are still young; hence, they still have more time to recover”. While this might seem like a dangerous practice, it actually makes sense. People of older age groups tend to lean towards conservative decisions and stability, while younger people favor “high risk, high rewards” strategies. Being able to afford to engaging in volatile and aggressive actions more often, they are also able to improve their decision-making skills and judgment simply because of the frequency of being involved in such things. This lets younger people and generations build and expand their portfolios faster and more aggressively, which undoubtedly produces exponential gains in the long run.

By planning and engaging in investments early, younger people are able to position themselves in a situation where they barely need to file for loans if they suddenly needed the funding for new business ventures, simply due to the fact that they have began earning from those early investments. This not only lets you expand your portfolios more aggressively, you are also able to explore more businesses while avoiding being anyone’s debtor, including banks, letting you achieve financial independence all the while solidifying your own ‘human capital’ perspectives that also expands to other people – After all, how others perceive you is part of that aspect.

Now that you have been able to invest a great deal of effort and time in yourself, accumulating crucial skills and not just wealth at a young age, the changes it would’ve made is definitely significant and you’ll only realize this as in your latter years of life, even with enough foresight. We all yearn of a secured future and smooth retirement.

That’s why it’s important that we consider the things how we can set the foundations of each of our lives’ sunsets and the first step is making sure that we have planned it out with early investments, which hopefully, something that you have already realized after reading this blog. 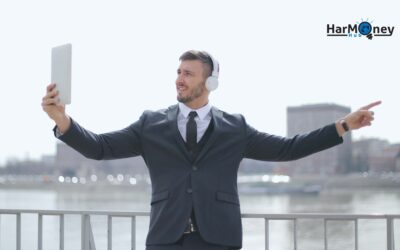 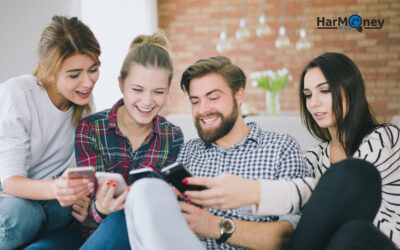 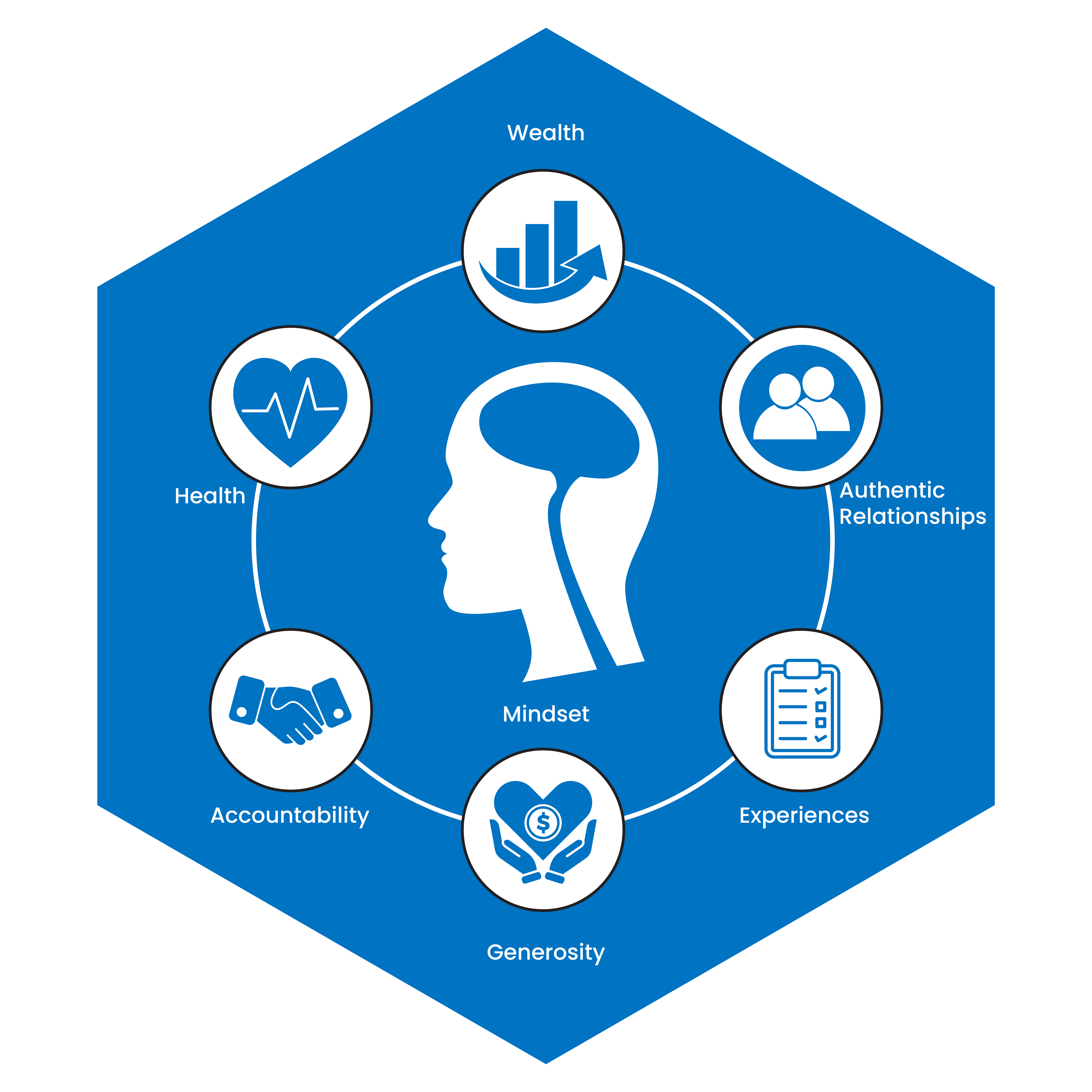